Flutter is an open-source UI software development kit created by Google. It is used to develop applications for Android, iOS, Windows, Mac, Linux, Google Fuchsia and the web. The first version of Flutter was known as codename “Sky” and ran on the Android operating system.

Flutter is an app SDK for building high-performance, high-fidelity apps for iOS, Android, web (beta), and desktop (technical preview) from a single codebase. The goal is to enable developers to deliver high-performance apps that feel natural on different platforms.

Flutter uses Dart programming language which was introduced by Google in 2011 and is rarely used by developers. Dart syntax is easy to understand for JavaScript or Java developers as it supports most of the object-oriented concepts. 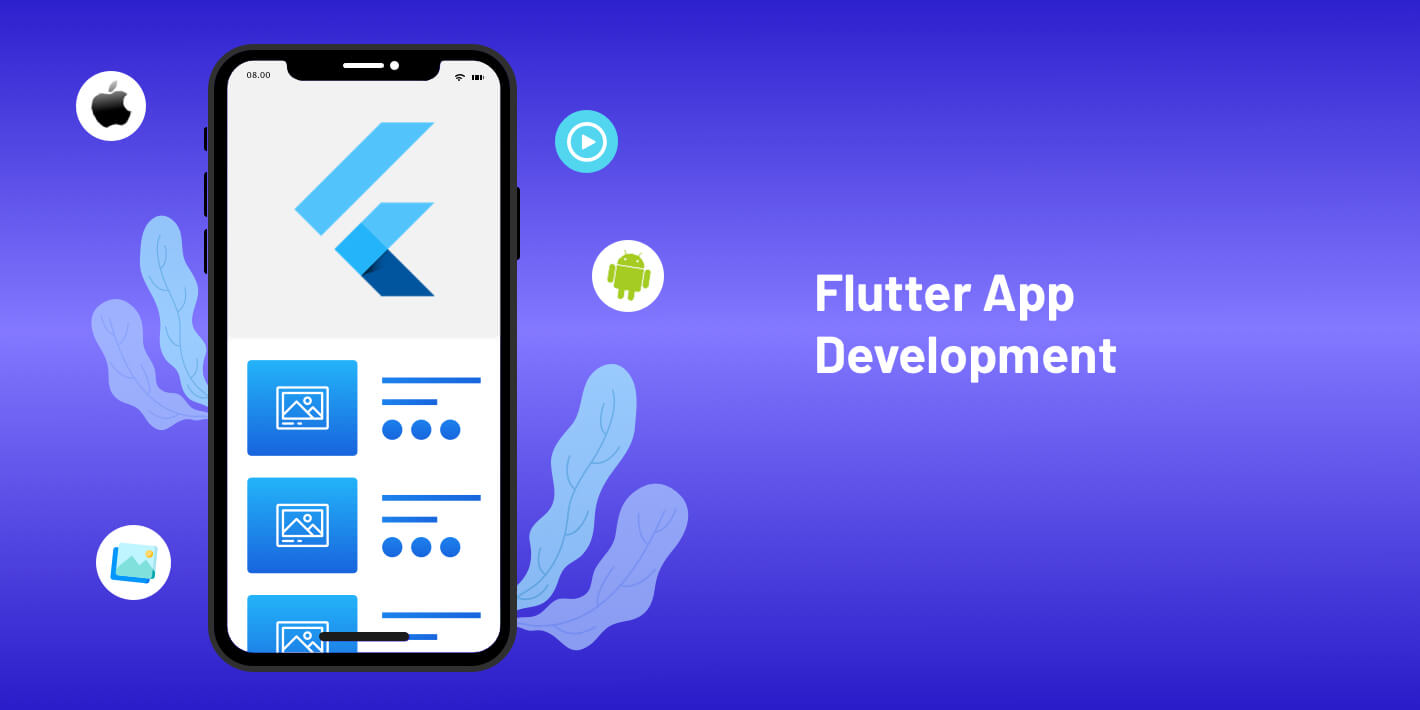 We already know there are a lot of frameworks out there that provide the cross-platform functionality then what makes flutter standalone in this rat race?