AngularJS is a structural framework for dynamic web apps. It lets you use HTML as your template language and lets you extend HTML’s syntax to express your application’s components clearly and succinctly. AngularJS’s data binding and dependency injection eliminate much of the code you would otherwise have to write. And it all happens within the browser, making it an ideal partner with any server technology.

AngularJS is what HTML would have been, had it been designed for applications. HTML is a great declarative language for static documents. It does not contain much in the way of creating applications, and as a result building web applications is an exercise in what do I have to do to trick the browser into doing what I want? 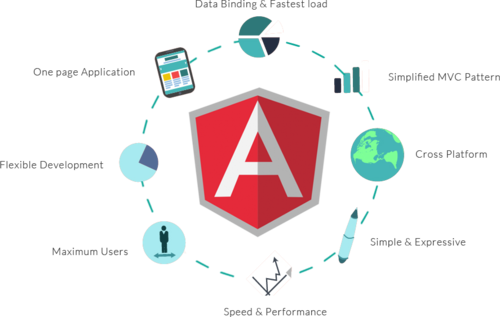 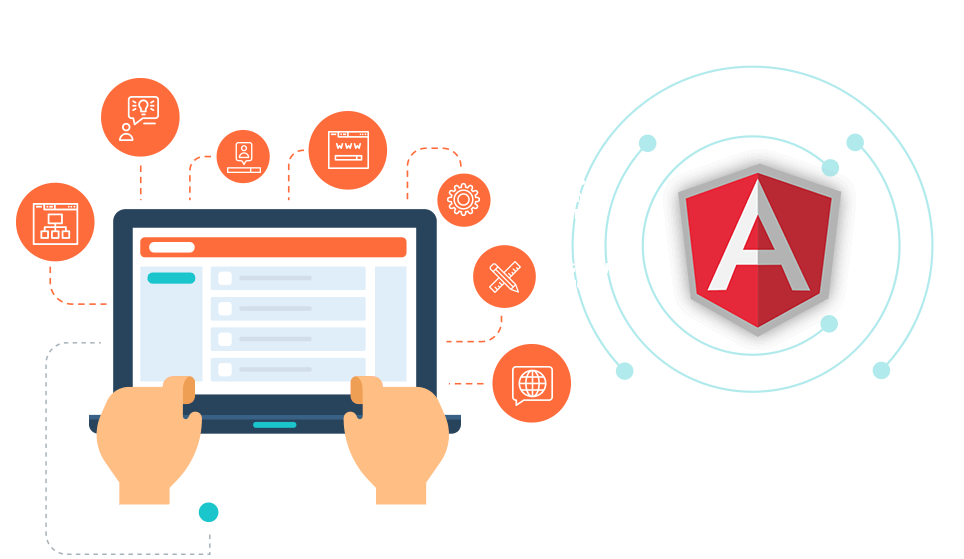 AngularJS is not a single piece in the overall puzzle of building the client-side of a web application. It handles all of the DOM and AJAX glue code you once wrote by hand and puts it in a well-defined structure. This makes AngularJS opinionated about how a CRUD (Create, Read, Update, Delete) application should be built. But while it is opinionated, it also tries to make sure that its opinion is just a starting point you can easily change. AngularJS comes with the following out-of-the-box:

Games and GUI editors are examples of applications with intensive and tricky DOM manipulation. These kinds of apps are different from CRUD apps, and as a result are probably not a good fit for AngularJS. In these cases it may be better to use a library with a lower level of abstraction, such as jQuery.

The Zen of AngularJS

AngularJS is built around the belief that declarative code is better than imperative when it comes to building UIs and wiring software components together, while imperative code is excellent for expressing business logic.

AngularJS frees you from the following pains: